It’s happened to all of us. You’re unsure of the correct speed limit, or you’ve gone faster than you’ve planned. Then there they are, flashing red and blue lights in the rear-view mirror. Receiving a traffic violation can be anything from an annoyance to a mild shock, to a career-jeopardizing situation if you have a commercial driver license. Hiring a traffic ticket attorney to fight for you is often a very smart move. However, don’t just hire any criminal defense attorney; hire a traffic ticket attorney with over 10 years of experience who has successfully handled over 10,000 traffic cases. The Bay Area Traffic Lawyers at Silveira Law offer expert representation to clients throughout the San Francisco Bay Area.

Expert Traffic Ticket Attorneys
When fighting a traffic ticket, having an attorney on your side that knows what arguments and tactics work with various judges is essential. Silveira Law has successfully handled over 10,000 traffic tickets to date, with the vast majority of cases resulting in dismissals or reductions to non-point violations. We are experts in traffic ticket defense in the San Francisco Bay Area, having represented clients in the majority of the California State Traffic Courts. This background gives us the necessary insight to get you the results you’re looking for if you are issued a traffic ticket and want the best possible outcome.

We actively research all current traffic ticket information and court cases as they become available, so we can continue to win cases for our clients. We are also members of the Bay Area Traffic Ticket Defense Attorneys (BATTDA), a group of expert Traffic Lawyers who share successful traffic ticket defense tactics and the latest news from various Bay Area Traffic Courts.

What We Do
We handle every type of traffic ticket, including:

If you’re looking for an experienced San Francisco Bay Area Traffic Lawyer to represent you in traffic court, we fight all types of traffic violations. Don’t take the chance of saying the wrong thing in court or not being prepared for your hearing. We know exactly what is needed to win and how to keep you protected. Don’t go in unarmed to fight the battle in traffic court.

While the potential consequences of a standard traffic ticket usually include a fine, a point on your driving record and higher insurance costs, the more serious violations, such as hit and run or reckless driving, carry much more severe penalties; some of which include jail time, 2 points on your driving record, and long-term license suspension if convicted. Prevent your insurance rates from going up, keep your driving privileges, save your commercial driver license and possibly your career – hire the best in traffic ticket and traffic court defense.

Please do not include any confidential or sensitive information in this form. This form sends information by non-encrypted e-mail which is not secure. Submitting this form does not create an attorney-client relationship. 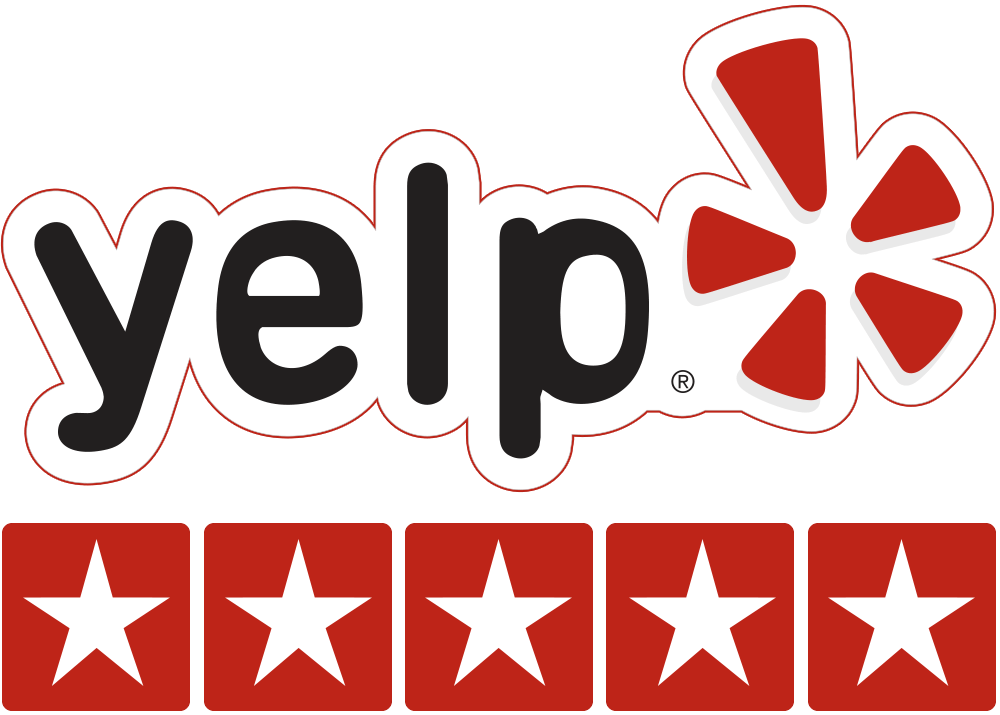